Beautiful weekend escapade on a beautiful century-old Wisconsin farm. The perfect place to find peace anytime of the year. 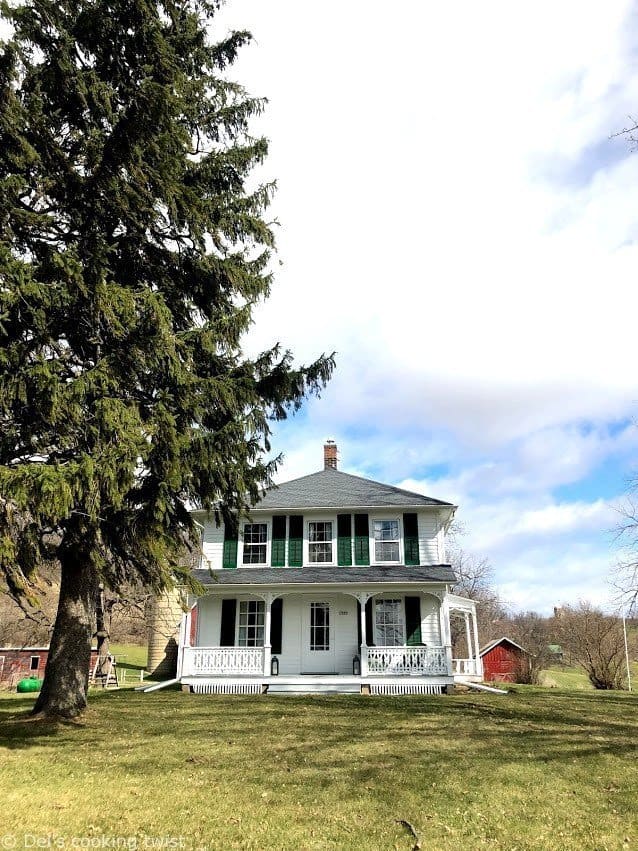 April has been very busy so far. We have had family visiting from France at the beginning of the month and almost right after they left, other relatives took over. Besides the obvious quality time with our dear ones, it’s always a great occasion for me to be a tourist again in my own city and see it from a new perspective. Chicago is so diverse; you can never get bored and there’s always something new to explore. 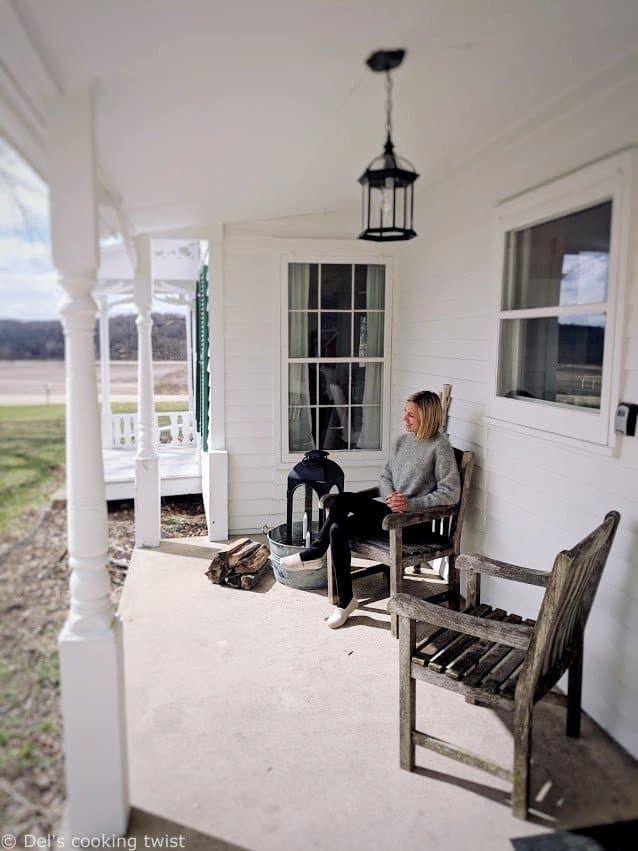 Let’s escape together for the weekend

I also like to escape the hustle and bustle of the city whenever I can to find some peace and quiet in the countryside. It’s exactly what we did a couple of months ago when David treated me to a long weekend in Grandpa’s cabin for my birthday. And so, a few weeks ago, we hit the road again and took our first set of guests to a century-old Wisconsin farm for the weekend. 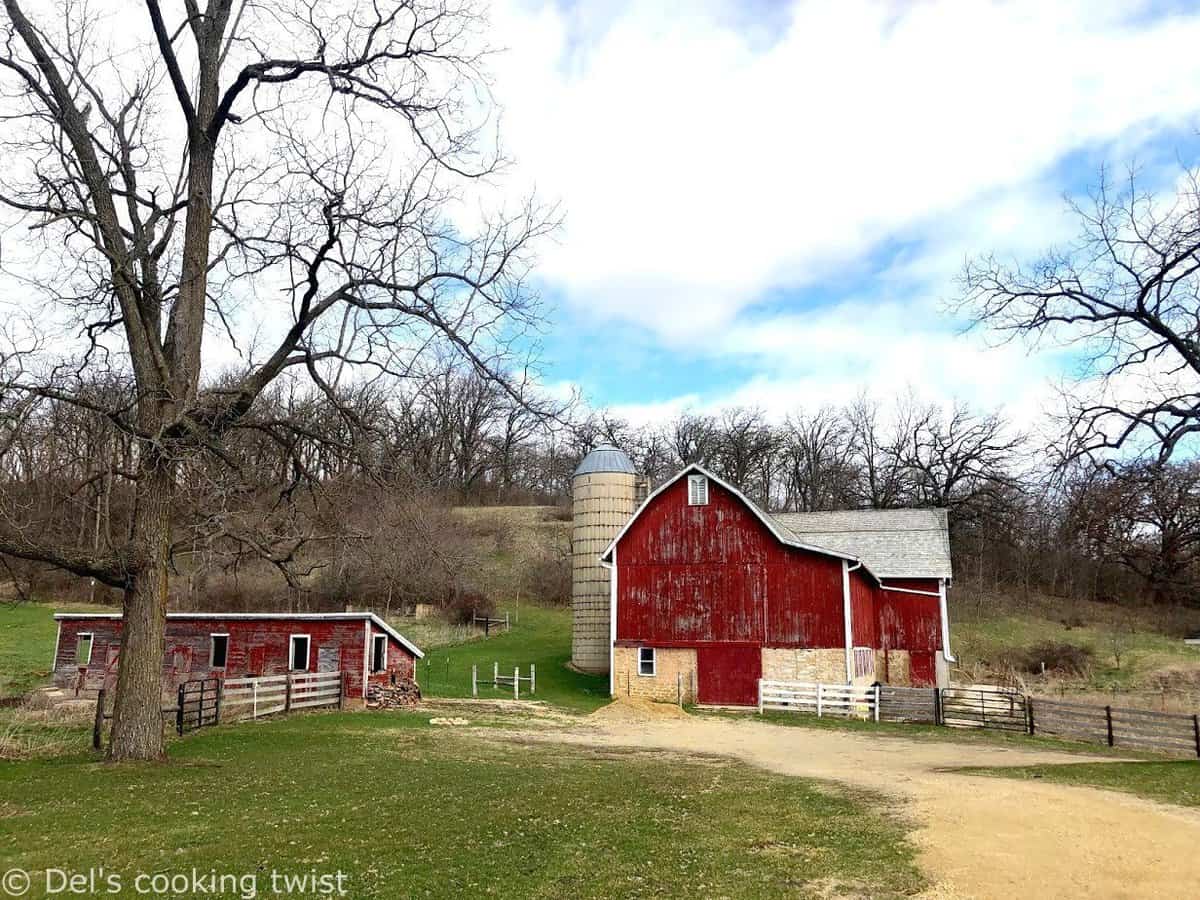 We had not strictly planned the whole escapade. We were looking for a weekend getaway somewhere that would be within driving distance of Chicago but we couldn’t figure out where we should head to exactly, until we randomly stumbled upon the Airbnb page showing us this charming Wisconsin farm. David and I both agreed it would be fun and booked it immediately (fun fact: I learned a few days later that close friends of ours stayed in the same place a couple of years prior). A little bit of history behind the barns in Wisconsin

It was my second time in Wisconsin (we’d traveled to Door County a while back), also known as America’s Dairyland due to its prominent dairy industry. As we drove up to the farm, the scenery along the way was dotted with farms and their wooden barns whose’ architectural shapes are so quintessentially representative of the area. Many of the farms are also painted a deep red, which reminds me of Sweden. 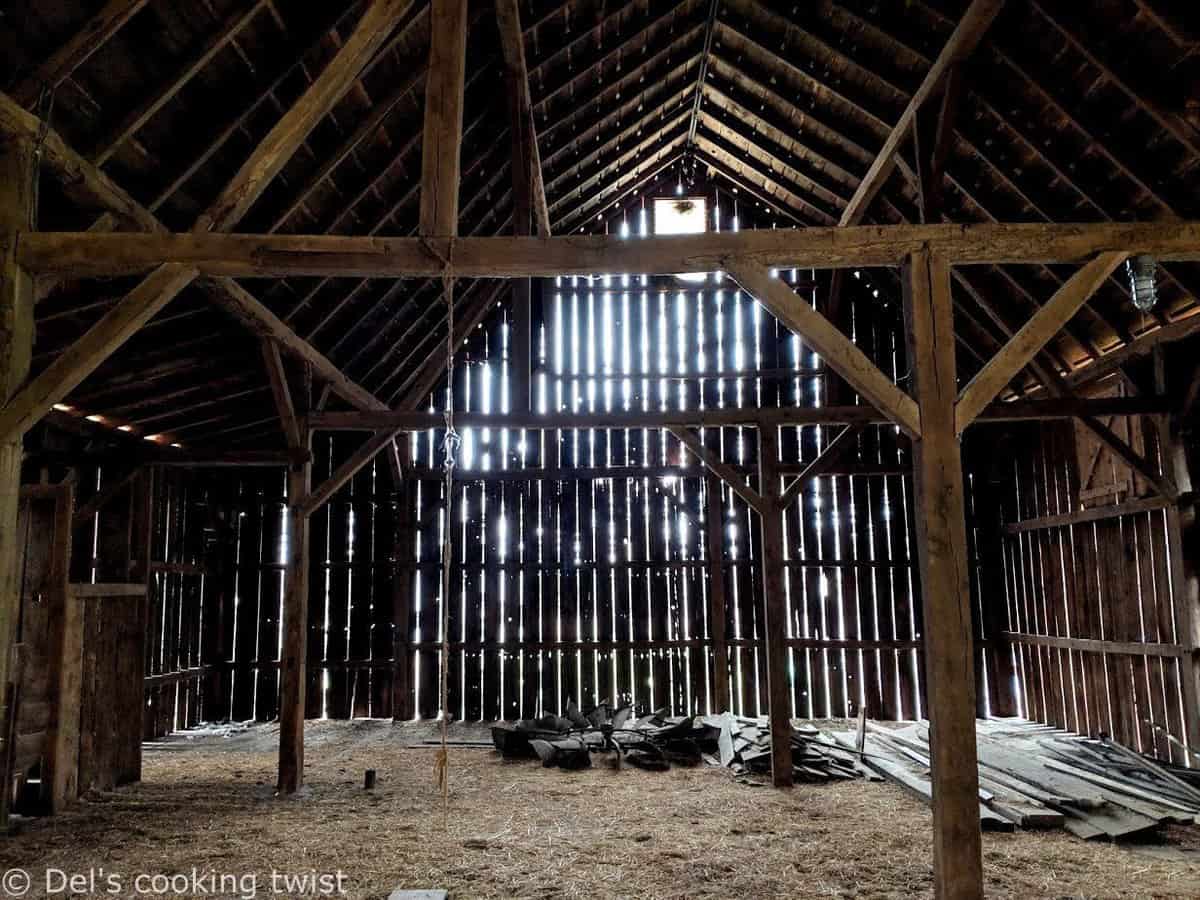 As history goes, Wisconsin was “America’s breadbasket” way before it was its dairyland. In the 1860’s, however, an infestation destroyed the wheat industry and farmers were challenged to take on something new. That’s how dairy farming all started. Taking the barns they previously used for threshing, farmers raised them up and built a foundation underneath to house the cattle. Thus the “barn hill” was born, a landscaped incline found in found in nearly every historic barn in south central Wisconsin.

Our beautiful farmhouse for the weekend

Our farm, the Donald Farm, was the quaintest you could possibly find. Previously owned by farmers, it has been kept in the same family for over a century. Even though farming is not practiced by the younger generation of the family anymore, the farm has been continuously restored to be in like-new condition and it is now on the National Register of Historic Places. 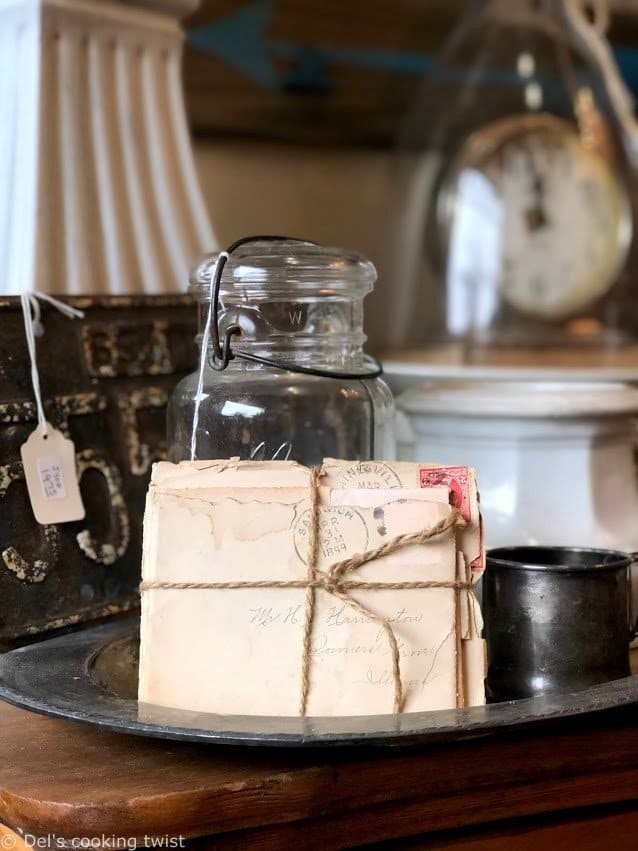 In the original 1855 historic imposing farmhouse, new and old come together beautifully. Truly embracing the “Farmhouse Modern” trend, the home is furnished with classic modern décor suited for today’s living while still embracing the old-fashioned farm style that makes you feel like you are travelling in time.

We took almost all our meals around the long wooden table, except this one time we had dinner in a Supper Club, a traditional dining establishment that also functions as a social club. We also grabbed some Mexican food for lunch on a day trip to Madison. 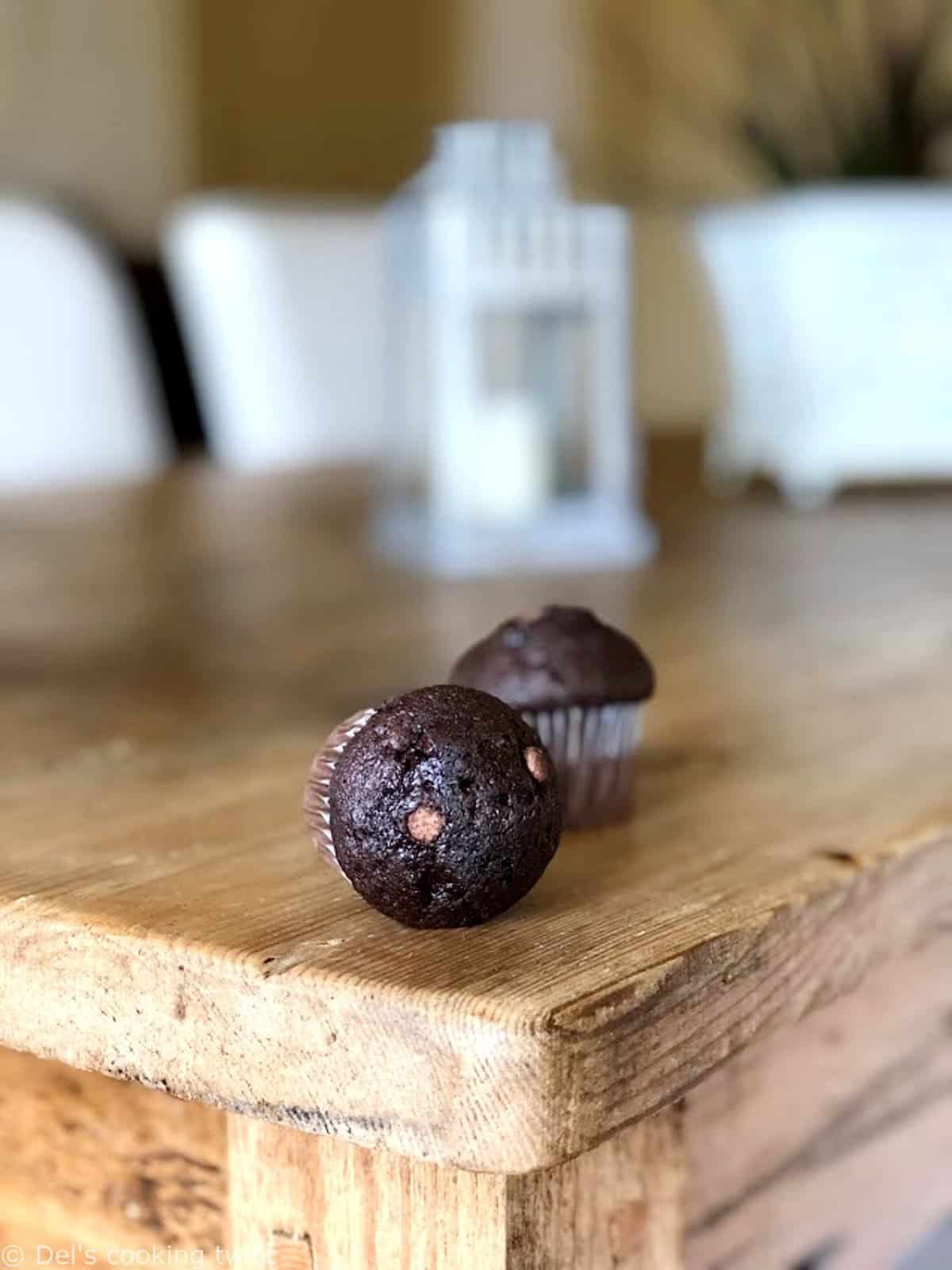 If you too are interested in a little weekend retreat not too far from Chicago, this is the perfect place to reconnect and find peace anytime of the year. Happy weekend everyone! 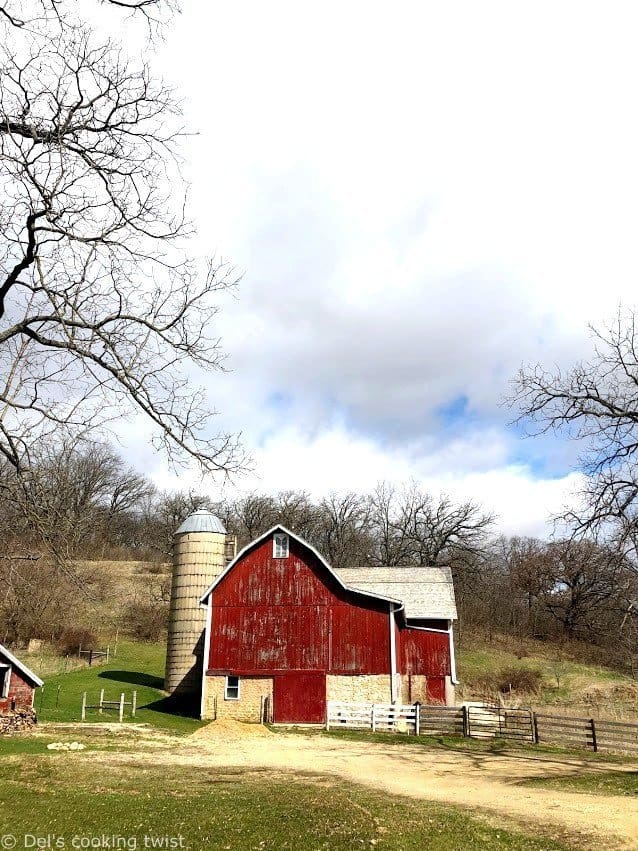 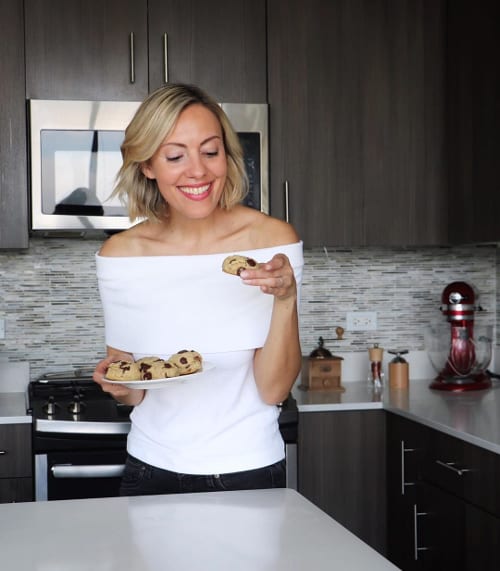 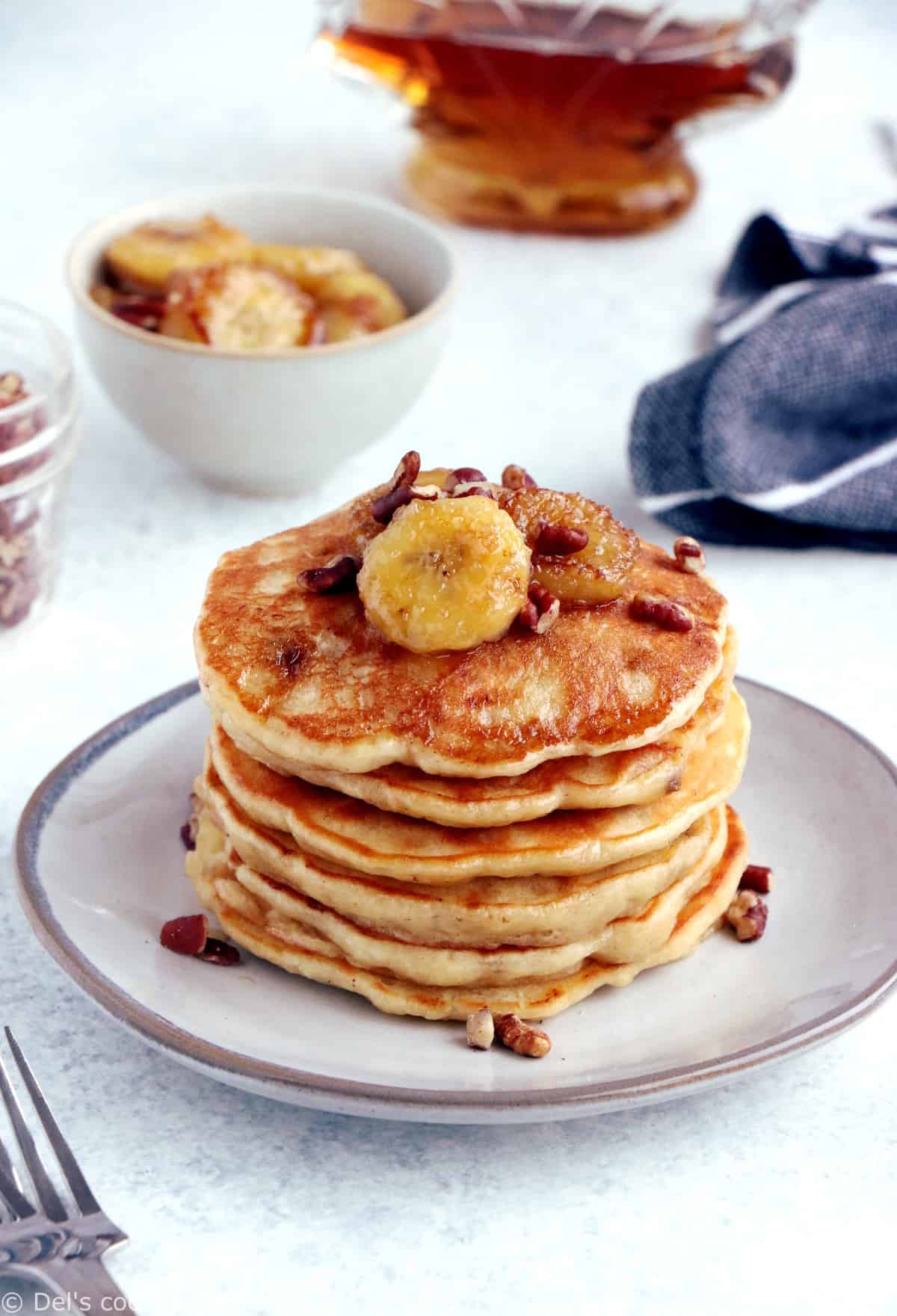 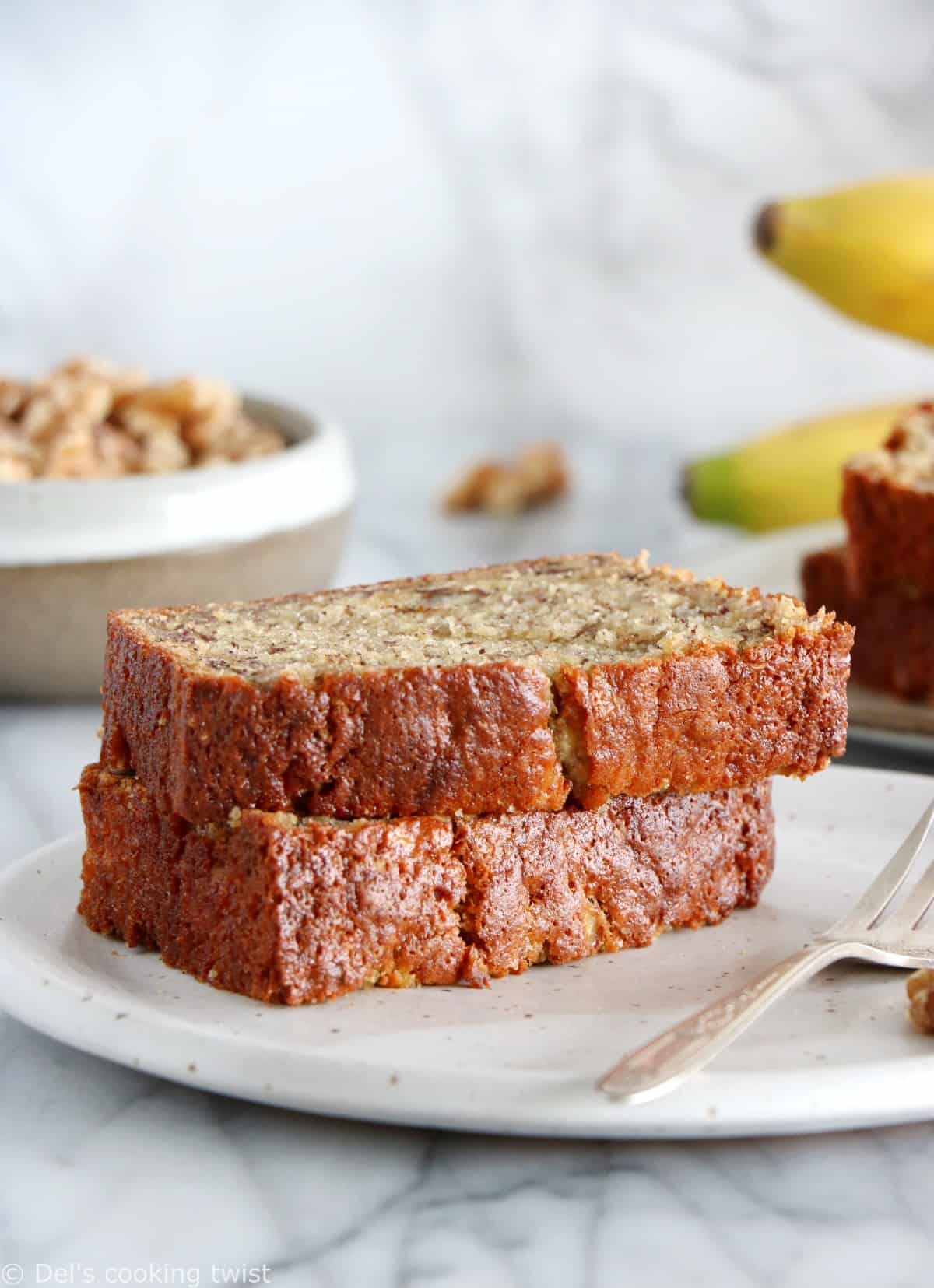 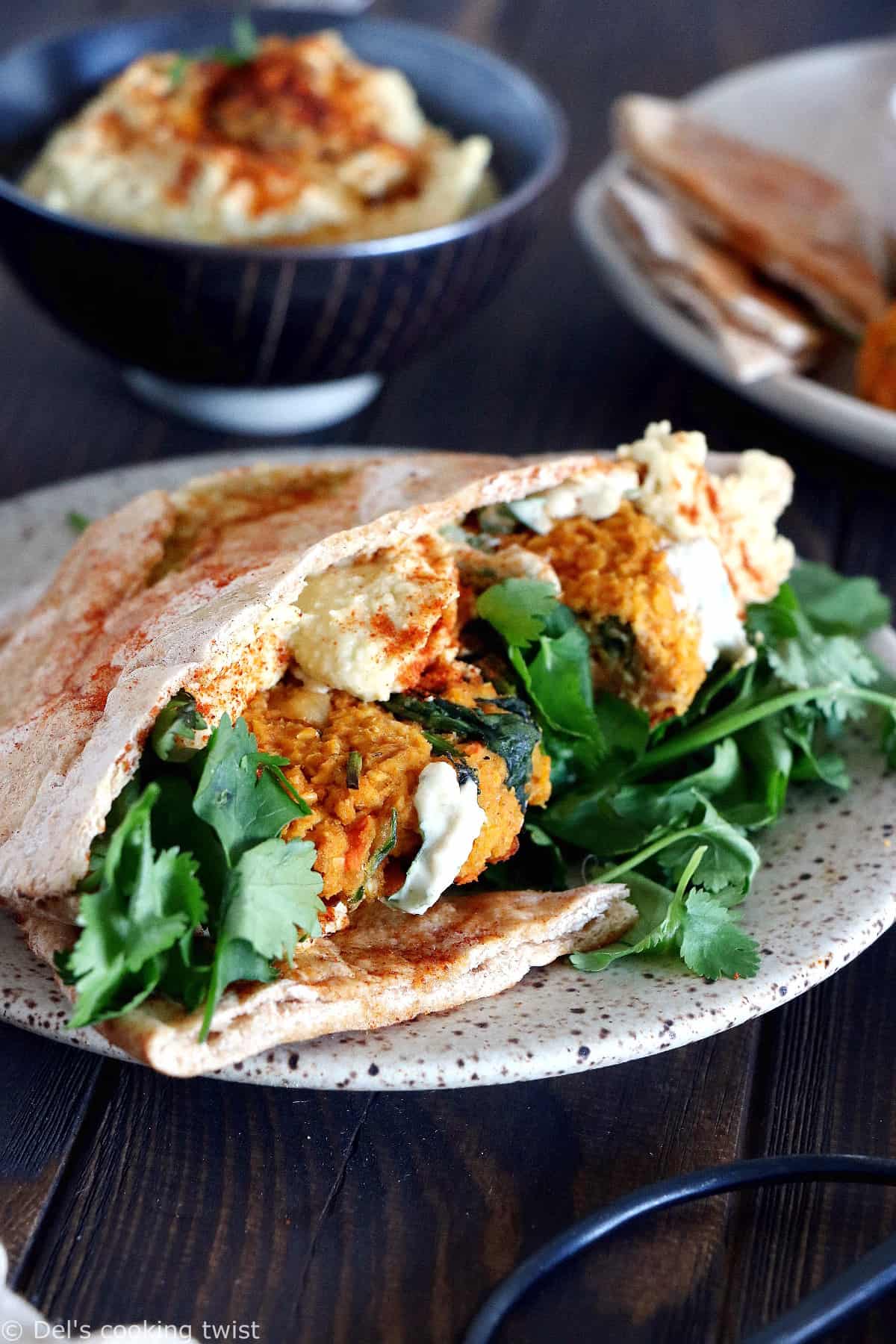 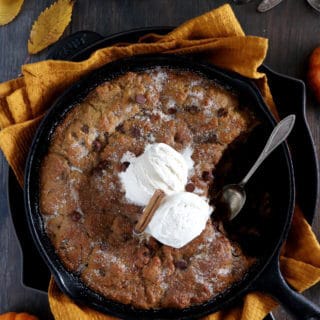 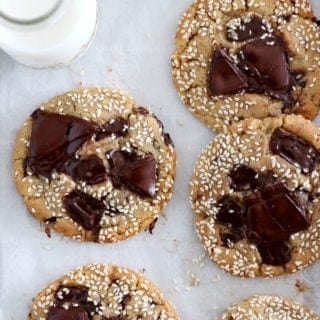 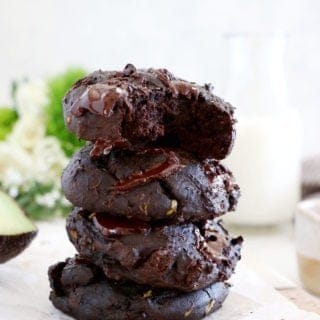 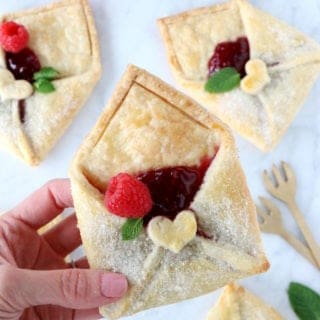